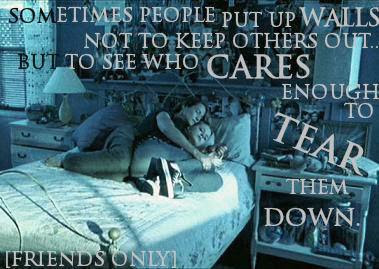 I had tried love at AOL and met a lot of men... all at local coffee shops so that I would be safe and could decide if it was someone with whom I would be interested in. Nobody ever seemed to be what I was truly looking for.

Then one summer day in 2001 I received a response from an ad that I placed with AOL. It was a guy named Todd who was employed by an airline in a city nearby. He lived about 40 minutes from me and seemed very nice. We emailed for about a week...then he had to leave to help a friend move across the country. I figured I wouldn't hear from him again, although he did send his pic to me and I found him attractive.

Low and behold, he instant messaged me upon his return home about a week later. We made a date to meet on that Sunday coming at a coffee shop in the city I resided. He drove down on his motorcycle and we had breakfast together that morning. I really liked him a lot. He was so kind and such a gentlemen - how refreshing it was!

We took a ride on his motorcycle and ended up about 20 miles away at the ocean. It was fantastic! We shared an ice cream and a wonderful conversation. It was the best day I have had in years. We continued to date and get to know each other. At one point we almost ended our relationship because he failed to tell me that he was married twice before. We worked through that and remained together. After dating for about 13 months we talked about having a child together..he was 35 and I was 37.

Although he was married before neither of those woman were able to give him a child (lucky for me!)..2 months later I found out I was pregnant. We married in January of 2003 and our son was born in June of 2003. We sold both of our properties that we separately owned and bought a home of our own in the next state over from where we met. We are going strong and so much in love.

My oldest son is 14yrd old now and happy to have a little brother. My little guy is 3 yrs old and would steal your heart. I am so happy that "cyber dating" existed  I do tell people that you must be so careful and play smart, but your prince charming may only be an instant message away!

"Kathy"
Posted by A Body Mind Spirit No comments: 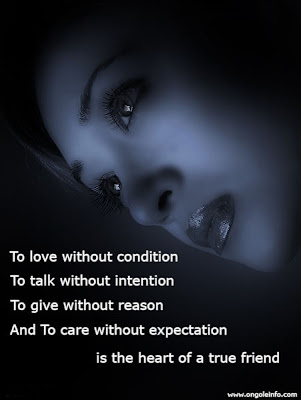 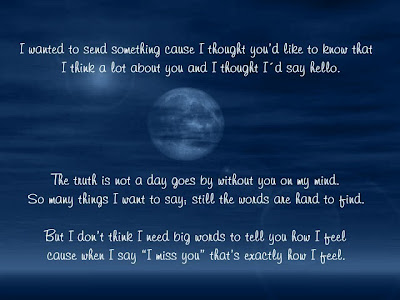 Watch the latest videos on YouTube.com
Posted by A Body Mind Spirit No comments:

Email ThisBlogThis!Share to TwitterShare to FacebookShare to Pinterest
Labels: video 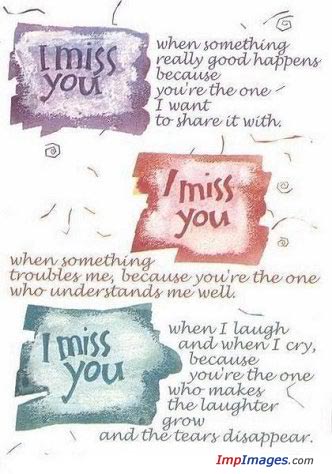 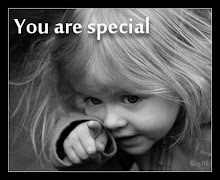 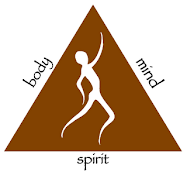 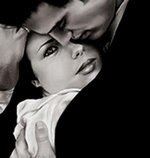 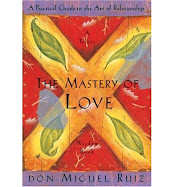